In order to use RunSignup, your browser must accept cookies. Otherwise, you will not be able to register for races or use other functionality of the website. However, your browser doesn't appear to allow cookies by default.

If you still see this message after clicking the link, then your browser settings are likely set to not allow cookies. Please try enabling cookies. You can find instructions at https://www.whatismybrowser.com/guides/how-to-enable-cookies/auto.

BS, MBA, MD, and Data science background.   Has quickly worked up the tech industry from trainer to analyst.  William brings his diverse education and strong passion for motivating individuals to help the company be the best it can be.   He is very data oriented and looks deeply into the analytics of everything he does to make the best business decisions.   His goal is to offer more value to those who sponsor 3 Bros with custom content that will engage their audience.   He has finished over 40 full marathons and is an experienced ultrarunner.

“ If you can't fly then run, if you can't run then walk, if you can't walk then crawl, but whatever you do, you have to keep moving forward..”      Martin Luther King

Jeremy is the marketing director and also one of the co creators of the Golden Triangle Strutters, the biggest running group in Beaumont,  and some may know him as the Goku Runner on youtube. He’s played a big part in promoting running in our community and beyond for over 10 years with his running group and YouTube channel. His YouTube channel has over 5 million impressions.   Those marketing skills will now be focused on 3 Bros Running Company in bringing big city races to any town we throw a race in. Jeremy is a runner who runs everything from 5ks to ultramarathons

“With drive and a bit of talent you can move mountains.”     Dwayne "The Rock" Johnson 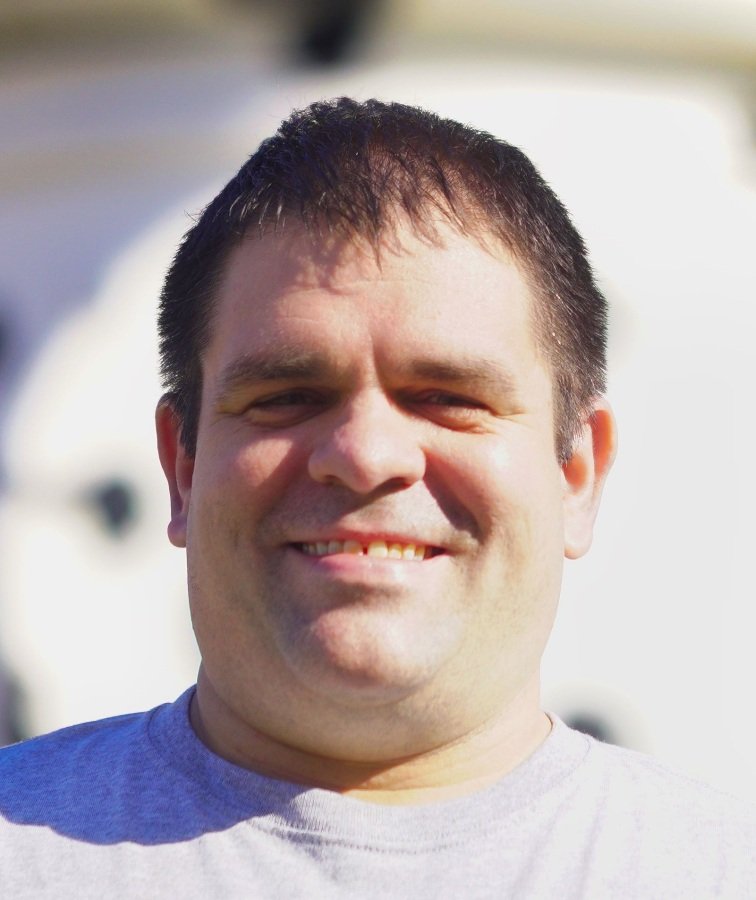 Mike, originally from Louisiana, now residing in Beaumont.  He has been an avid runner for 13 years almost and completed over 200 road races in the process.  He has been a teacher, promoter, and organizer of running.  Has raised money for non-profit charities with his running.  Just ask him and he will tell you running has totally changed his life and outlook on life.  He is looking forward to what the future will bring with 3 Bros. Running. And how he can make an impact with it.

If you continue to use this site, you consent to use all cookies.